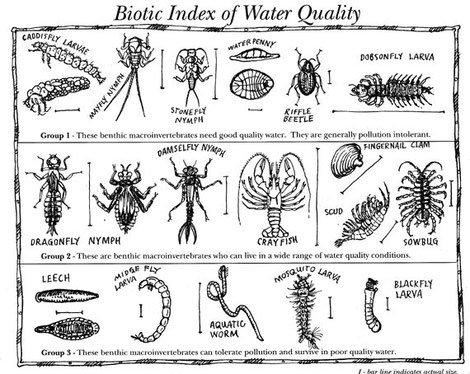 I am not sure what kind of feelings are invoked in you when you see a water penny or dragon fly buzzing around a water hole, but it makes us here at Moss Environmental smile. You see, these particular water bugs are indicators of a healthy water system.

Water quality is one of the most important issues in water resources management. In broad terms, water quality can be classified into three broad categories, namely physical, chemical and biological and each category has a number of parameters. The assessment of these three categories by field monitoring of rivers provides basic data for detecting trends, for providing water quality information to water authorities, and for making recommendations for future actions. This assessment is usually conducted by referring to natural water quality, human health and intended uses. 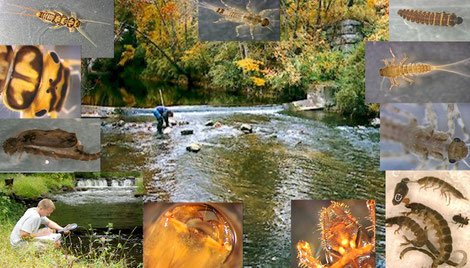 Water quality is monitored in a number of ways. In NSW, water quality guidelines are developed under the frameworks outlined in the Australian and New Zealand Guidelines for Fresh and Marine Water Quality (Australian and New Zealand Environment and Conservation Council (ANZECC, 2000). Water quality guidelines are technically-derived numerical measures (e.g. concentrations) or descriptive statements to protect aquatic ecosystems and human water uses and values (e.g. irrigation, stock watering, recreation). They can be derived for a range of physico-chemical, biological and habitat indictors such as temperature, pH, turbidity, nutrient levels, toxicity and dissolved oxygen and macroinvertebrate diversity and abundance.

Macroinvertebrates, which include arthropods (insects, mites, scuds, and crayfish), molluscs (snails, limpets, mussels, and clams), annelids (segmented worms and leeches), nematodes (roundworms), and turbellarians (flatworms), are ubiquitous in the waterways of the world. They live in water for at least part of their lifecycle and are visible to the eye without the aid of a microscope. The sampling of macroinvertebrates for water quality monitoring purposes is particularly useful as some taxa are highly sensitive to pollution, while others tolerate it.

When found in high numbers, macroinvertebrates like adult riffle beetles and gilled snails can function as bioindicators of good water quality. These animals are usually highly sensitive to pollution and require highly dissolved oxygen levels. If these organisms were once abundant, but subsequent sampling shows a decline in numbers, it may indicate that a pollution incident occurred. Other organisms that are highly sensitive to pollution include mayflies, caddisflies, stoneflies, water pennies and hellgrammites.

If there is an abundance of macroinvertebrates such as clams, mussels, crayfish and sowbugs, it can indicate that the water is in fair to good condition. Other macroinvertebrates that are somewhat tolerant to pollutants include alderflies, dragonflies, damsel flies, whirligig beetles, riffle beetles, fishflies and scuds. 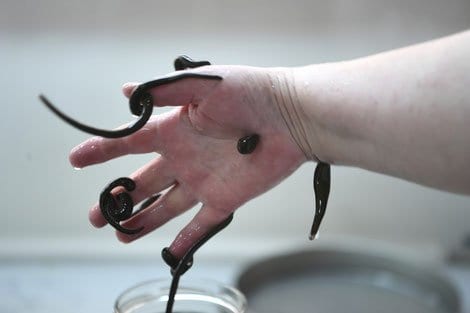 Macroinvertebrates such as leeches and aquatic worms, thrive in poor quality water and an abundance of these animals suggests that the environmental conditions in a water body have deteriorated or a pollution incident has occurred. These animals are less dependent on dissolved oxygen to survive. Other pollution tolerant macroinvertebrates include black flies, midge flies and lunged snails. 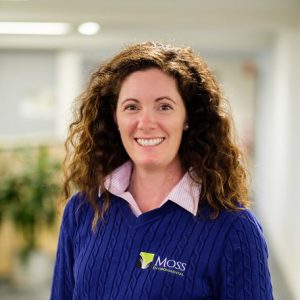 PrevPreviousDown and Dirty With Dust

Home
Who We Are
What We Offer
Previous Projects
Contact Us