The stinging truth behind what keeps honey bees “buzzing” and why you should care.

What would your thoughts be if I told you that plants were natures coffee baristas and that bees were just another exhausted member of the animal kingdom looking for a morning buzz to get through their day?

Well, funnily enough, research from Geraldine Wright, a neuroscientist from the Newcastle University, United Kingdom has found that this scenario is much closer to the truth than you would think.

It turns out that these plant based baristas, might actually be slipping extra shots of caffeine into our fuzzy friends diets.

Caffeine is a drug that is a naturally produced compound which occurs in floral nectars such as Coffea and Citrus plant species. The chemical occurs as a natural pesticide to defend the plant against other herbivores such as caterpillars.

Researchers believe that these caffeine compounds may also act advantageously for plants, creating addictive enhancers for pollinators such as bees which encourage them to return time and again by influencing the bees behaviour and improving their memory for reward.

Other plants also produce small amounts of nicotine to generate these addictive traits into their nectar, however it is essentially a chemical tight rope for the plant to dose their nectar just the right amount and lure the bees in, as too much of either compounds may leave a bitter taste which could deter them away from the plant.

Perhaps the barista analogy is too polite and we should really be referring our floral friends to that Hollywood cliché of a dark and shady trench coat-wielding character down the back alley who is dealing out to a handful of nervous junkie bees.

Researchers believe that these caffeine compounds may also act advantageously for plants, creating addictive enhancers for pollinators such as bees which encourage them to return time and again.

It’s not all cloaks and daggers though for natures plants, they too can be nice. As researchers have found in recent years that some plants can release a chemical called phytonocide which naturally occurs as a pesticide with antibacterial and antifungal qualities to fight floral diseases that when ingested by humans can provide a range of health benefits.

When inhaled, our bodies respond by increasing the production of a white blood cell type called NK or ‘Natural Killer’. These cells are cancer fighting proteins that seek and eliminate cancer cells in the human body. Among other benefits phytonocides have also been shown to carry antidepressant properties and reduce cortisol in the brain making them extremely effective mood enhancers.

As of 2018, doctors and general practitioners in Scotland and parts of the US are now able to prescribe their patients with ‘nature prescriptions’ for mental health symptoms and other health issues for this very reason (Yes, that‘s right get outside and fill those lungs).

Now in an ever-changing world with the impacts of man heavily influencing climate change, we are beginning to see the great demise of our pollinator populations and our holistic honey bees. Some classes of pesticides used in agriculture manipulate what I call the ‘barista’ phenomenon in pesticides called neonicotinoids (nicotine compound).

When these pesticides are laced over a plant, the bees develop dangerous addictions to such extracts and are more likely to die as a result creating a significant hazard for bees in the wild. Maybe pesticides should take after our tobacco companies and have a graphic safety disclosure image on the side of their containers showing a hospitalised honey bee on life support after years of nicotine abuse.

So why should we care that our pollinator friends are taking such a deadly addiction?

In a world with 7.8 billion people that is rapidly growing (Estimated to be 9.7 billion by 2050), we need more sustainable foods with diversity, quality and efficiency. A future without Bees is a future without us. Pollinators such as bees provide enormous ecosystem services by pollinating up to three quarters of the plants that produce 90% of the worlds food. Or in other words, a third of the worlds food production depends on bees. Other studies have shown that bee pollination also improves crop quality, yield, shelf life and commercial value in fruits and veggies

In countries such as Japan where populations of bees have been heavily disturbed farmers have turned to hand pollination techniques or otherwise known as ‘mechanical pollination’. This technique is extremely time consuming and costly for producers.

Other new and innovative ways to pollinate crops are being explored with recent trials of ‘bubble pollination’ on pear orchards proving successful. This technique uses a pollen concentrate which equates to around 2000 grains per bubble and a mixture of surfactants and polymers which are blown on to the targeted flowers. In the field sample, the bubble technique had a 95% success rate which is the same success rate as hand pollination but the technique required significantly less time and effort in comparison.

Researchers are now looking to combine the bubble technique with flying drones to increase the efficiency, which research trials have found that the bubbles can often stay floating for up to 5 hours after being released (the childhood dream).

Fun fact: A group of bees is also called a “bike”. The old English word for ‘bike’ means colony, nest or swarm. (keep that in mind for pub trivia)

What does this new pollination method mean for the decline in bee populations?

Dave Goulson, a biology professor at the University of Sussex in England said “it concerns me that our response to the pollination crisis is to find ways to do without pollinators, rather than investing our efforts in looking after our environment better”.

With climate change being increasingly at the forefront of our mind, conservation of nature and species such as bees needs to be at the top of our political agenda. Where the impacts of harmful herbicides and pesticides can be better understood and controlled in an effort to restore our natural ecosystem services.

So next time you are sipping your hot coffee in the morning or drawing back a cigarette, just remember our fuzzy friends and their similar addictive traits. Because we aren’t that different after all and helping our bees should be all of our addictions!

To find out more about what you can do to help, see the below links: 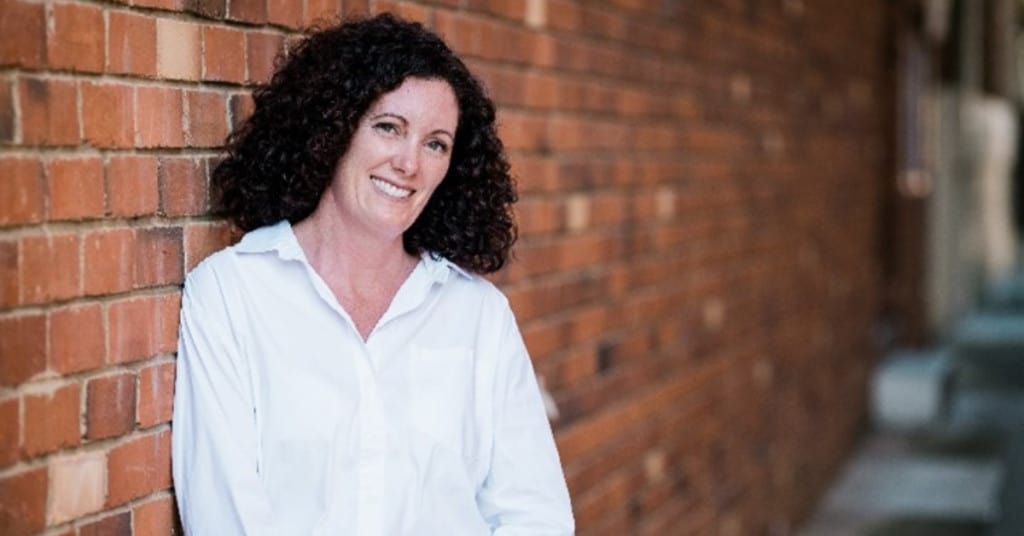